Providing comprehensive resources for Veterans and their families.

Providing comprehensive resources for Veterans and their families. 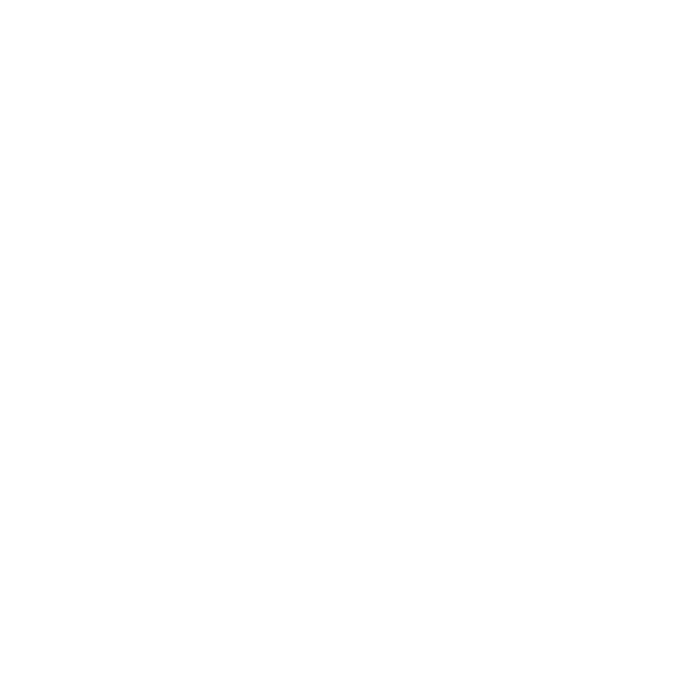 If you served in the United States Military (Army, Air Force, Coast Guard, Navy or Marines) you may be eligible for alternative sentencing programs and additional treatment at no cost to you.

It does not matter how long you served, whether or not you served in combat, or what your discharge characterization was. 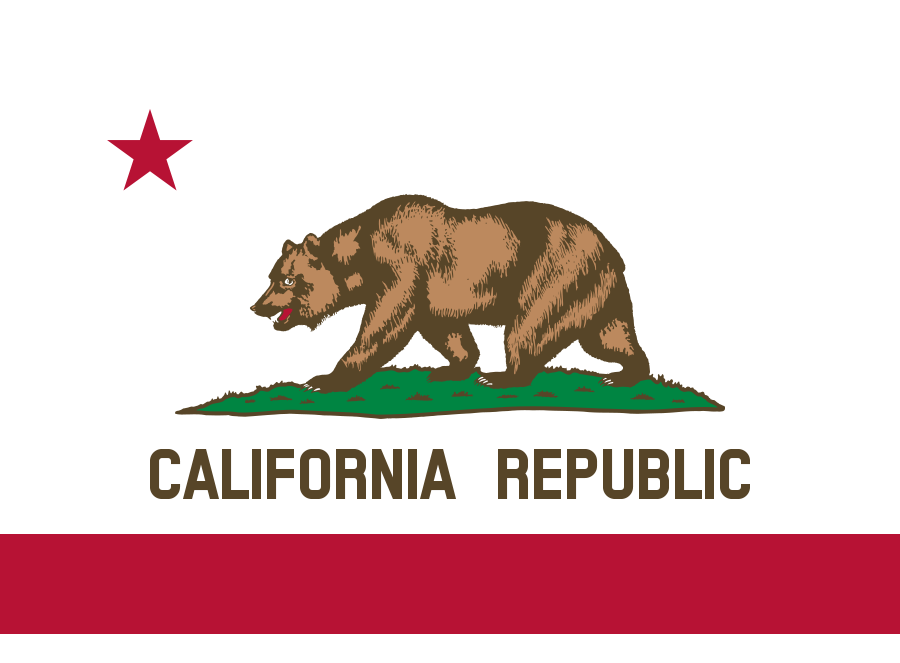 It also requires misdemeanor sentencing for petty theft, receiving stolen property and forging/writing bad checks when the amount involved is $950 or less.

Veterans that have received a less than honorable discharge and looking to update their discharge conditions can fill out a Discharge Review Board application (DD Form 293).

Links below provide information and assistance with Discharge Upgrades.

Legal Help for Veterans. Some VA facilities host non-VA legal service providers that can assist Veterans free of charge.
If a Veteran needs legal assistance, you may contact one of the listed legal service clinics.

Most Veterans who are in jail or prison will eventually reenter the community. VA’s HCRV program is designed to promote success and prevent homelessness among Veterans returning home after incarceration.

Despite the circumstances, some justice-involved Veterans may be eligible for VA benefits. Disability compensation, pension, education and training, health care, home loans, insurance, vocational rehabilitation and employment, and burial.

The aim of the Veterans Justice Outreach (VJO) program is to avoid the unnecessary criminalization of mental illness and extended incarceration among Veterans by ensuring that eligible, justice-involved Veterans have timely access to Veterans Health Administration (VHA) services, as clinically indicated.

Title 38 U.S.C. Section 1151 allows VA to pay compensation for death or disability "as if service-connected." Don't be confused with this subtle difference.

The disability is not considered service-connected. Under Section 1151, benefits may be paid for:Injuries incurred or aggravated while receiving VA-sponsored medical treatment.

Injuries incurred or aggravated while pursuing a course of vocational rehabilitation under 38 U.S.C. Chapter 31 or participating in compensated work therapy under 38 U.S.C. 1718.If eligibility is established under Section 1151, the disability is considered service-connected for payment purposes ONLY.

The Federal Tort Claims Act prescribes a uniform procedure for handling of claims against the United States, for money damages only, on account of damage to or loss of property, or personal injury or death, caused by the negligent or wrongful act or omission of a Government employee while acting within the scope of his or her office or employment, under circumstances where the United States, if a private person, would be liable in accordance with the law of the place where the act or omission occurred.

The "1151 Claim" is an administrative claim that can be filed at any time with the VA. 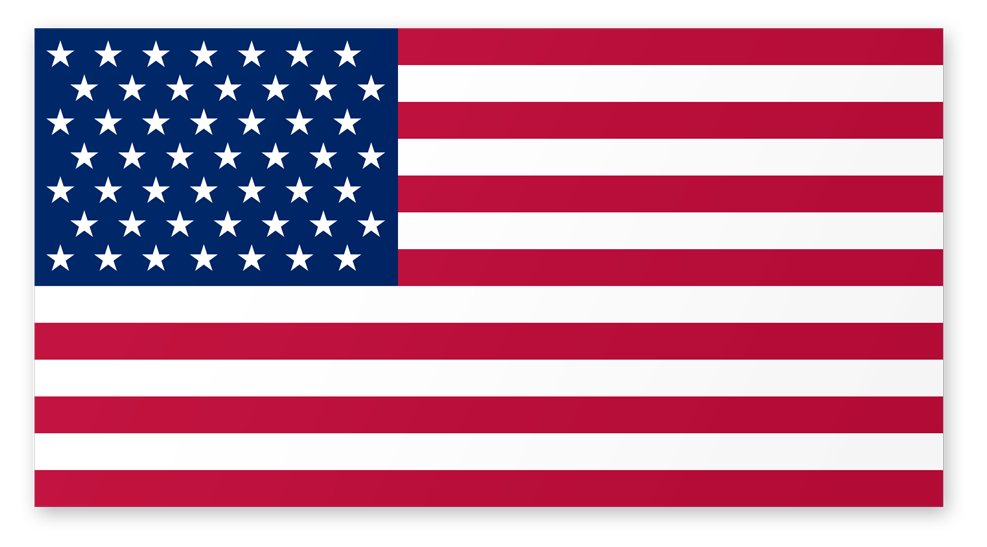 The name VALOR Guide was developed into a series of six volumes, to include all of California.

The Guide reflects the joint efforts of the law firm of Greenberg Traurig and Loyola Law School, along with the generous support and effort of many other firms, agencies and individuals.

Veterans can sometimes run into issues with law enforcement and the criminal justice system resulting in incarceration.

It is important that justice-involved Veterans are familiar with VA benefits and which ones they may still eligible to receive versus which ones are in jeopardy. Vet Court programs and Veteran Justice Outreach Teams are vital in the process.

It is also important to understand what programs are available to assist them with reintegrating back into the community once released from incarceration. 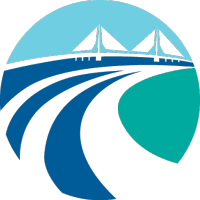